Established on July 1 of 1960, this prison originally took in inmates with pulmonary tuberculosis from all other prisons. The prison was built upon the old building of Keelung Mariner Hospital. Hence, the area was cramped and the housings were shabby. The new prison building at the current address was completed in July 1968. Due to insufficient facilities and location at the rainy town, the gloomy and humid housings were not suitable for recuperation from pulmonary tuberculosis. Therefore, under the authorization of the Ministry of Justice, transferred convicts with pulmonary tuberculosis to Taiwan Changhua Prison and thereafter took in prisoners convicted for criminal cases. In 1999, upon the demand for accommodating inmates in Keelung area, the Executive Yuan approved the establishment of Taiwan Keelung Rehabilitation Center with capacity of 60 rehabilitators, on October 1st of 1999. Following the order form Ministry of Justice, Taiwan Keelung Drug Abuser Treatment Center was dissolved on January 1st of 2008, This prison only took in inmates serving prison sentence since then. Address: No. 199, Dungguang Rd., Xinyi District, Keelung City 201, Taiwan (R.O.C.)Area: 2.65ha.Accommodation capacity: 315.

Online Bidding System for Convenience Services of the Ministry of Justice 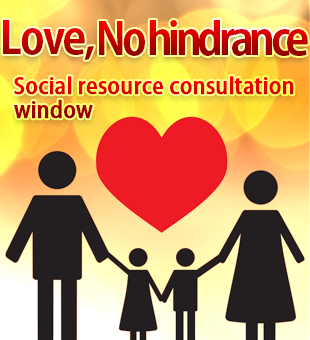